Hublot – The padel world number one is playing doubles with Hublot 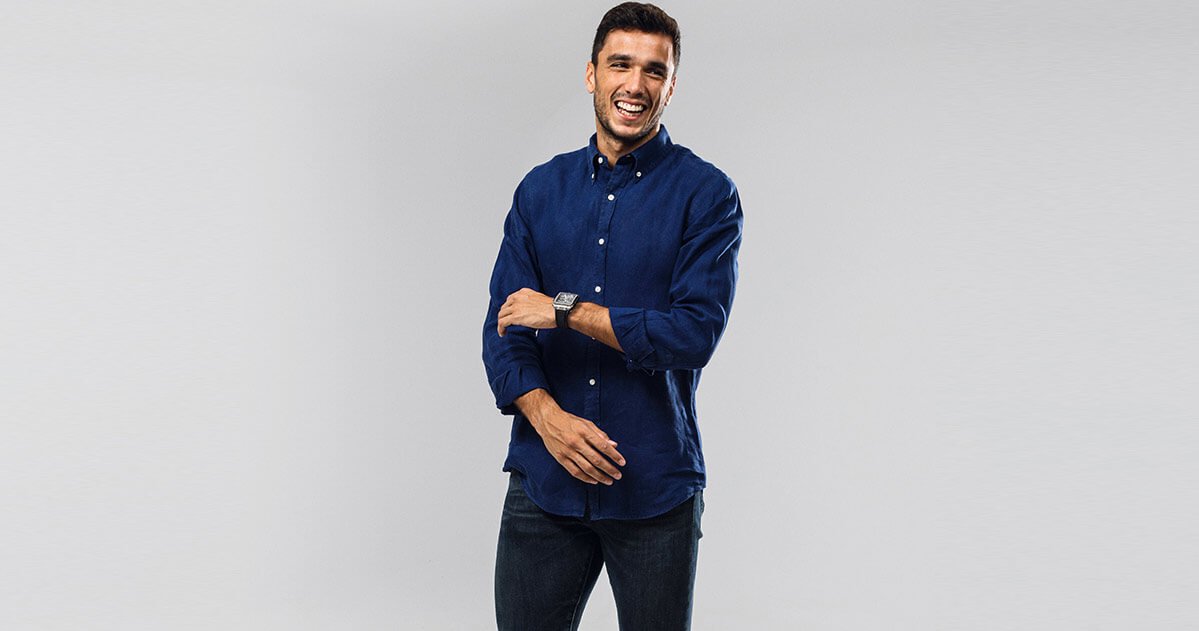 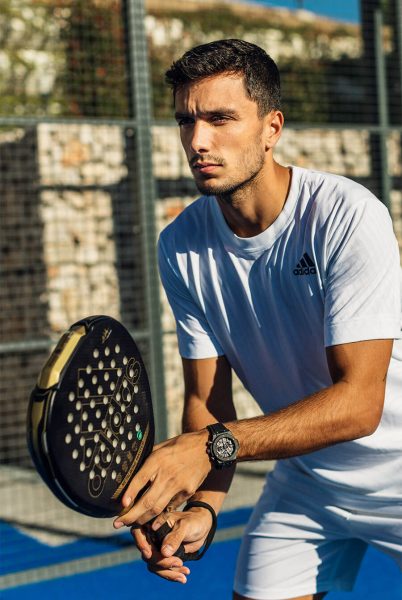 “I am proud to welcome Alejandro Galán into our family, a great padel player of international stature who, in just six years, has worked his way up to the title of number one in Padel. His teamwork, coupled with a relentless pursuit of excellence and high performance, makes him the perfect partner for Hublot.”

Hublot continues to expand its horizons in the world of sport by welcoming Aléjandro Galán in the Hublot Family as a new Friend of the Brand. A unique padel player, whose discipline has garnered unprecedented popularity in the last five years, with a considerable increase in the number of clubs in Europe.

HUBLOT: www.hublot.com E-mail: a.galley@hublot.ch Presslounge platform: presslounge.hublot.com/connection/ The sporting career of Alejandro (Ale) Galán at the World Padel Tour began back in 2016, after competing in the under tens and playing in the junior tournament, where he very quickly stood out as a player to watch. Born in 1996 in the city of Leganés, south-west of Madrid, Ale discovered the sport of padel at just four years of age whilst watching the adults play on the courts next to his home. From that early age, he knew that he wanted to dedicate himself to the sport, and he put his heart and soul into making it happen.

Up until the age of 16, he was unable to train as frequently as the other young padel players with whom he was competing. But from then on, his rise was meteoric, thanks to his own effort and dedication, and to the help of his trainer, who noticed just how talented Ale was and helped him win a scholarship to train as a professional padel player. It was there that Ale made a qualitative leap and, in record time, began competing at the highest level alongside the trainer of the future world number one padel team.

Together with his team partner, he became a regular at the semifinals in the first tournaments of the season, reaching the final in the fifth tournament, the Valladolid Open, where he won his first World Padel Tour title. Five tournaments later, at the Lugo Open, he was once again victorious. His first win of 2019 was at the sixth tournament of the season, at the Buenos Aires Padel Master in Argentina, followed by yet another win in the Valencia Open. The following year would be a game changer for Galán, achieving the number one world padel ranking. In the actual season, Ale has been on a winning streak, consolidating his first spot on the world padel ranking, including different tournaments in the Premier Padel circuit, which is bringing a whole new dimension to the sport. 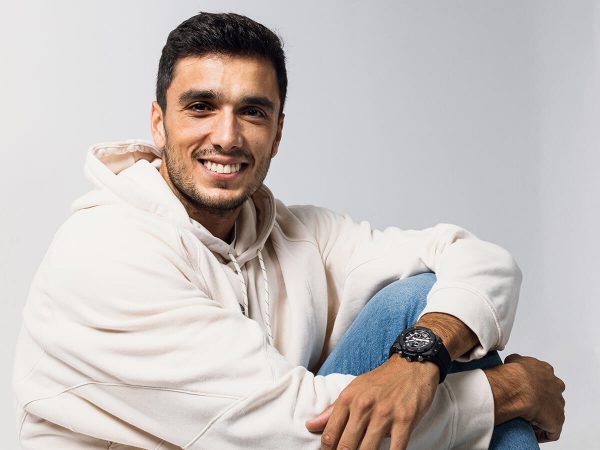 “I feel truly honoured to be a Hublot Friend of the Brand, a brand that has been an unwavering support to the world of sports, and I am delighted to accompany them in their first steps in the world of padel. The simple act of wearing a Hublot watch on my wrist gives me a sense of security to continue achieving all the goals I set for my career”

The Swiss luxury watch brand welcomes Alé Galán, who will be joining other legendary icons in the Hublot family representing the world of football, tennis, soccer, skiing, athletics, golf, and sailing.